Home » What's new? » The MSRC Welcomes a New Instructor to its Team! 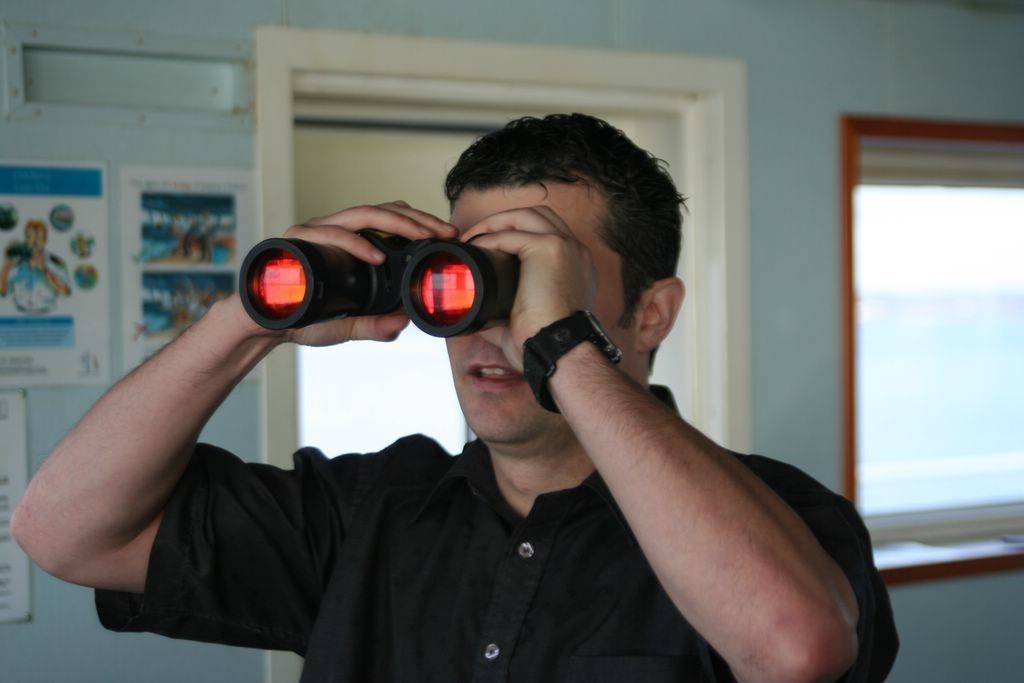 The MSRC Welcomes a New Instructor to its Team!

Having graduated from the Institut Maritime du Québec in 2006, Simon is currently a specialized navigation instructor at the Maritime Simulation and Resource Center (MSRC) in Quebec City, Canada. Prior to joining the MSRC, he was employed as captain of a Voith Schneider tugboat in Baie-Comeau for Groupe Océan and for Svitzer from 2015-2021. Simon was employed by Canada Steamship Lines from 2007 to 2015, where he rose through the ranks of 3rd and 2nd Navigation Officer, while in charge of ship-to-ship transhipment operations, to the position of First Navigation Officer on board a new-generation bulk carrier.

His passion for the maritime industry began in his early childhood when he visited his grandparents in Grondines from where he could marvel at the majesty of the St. Lawrence River. 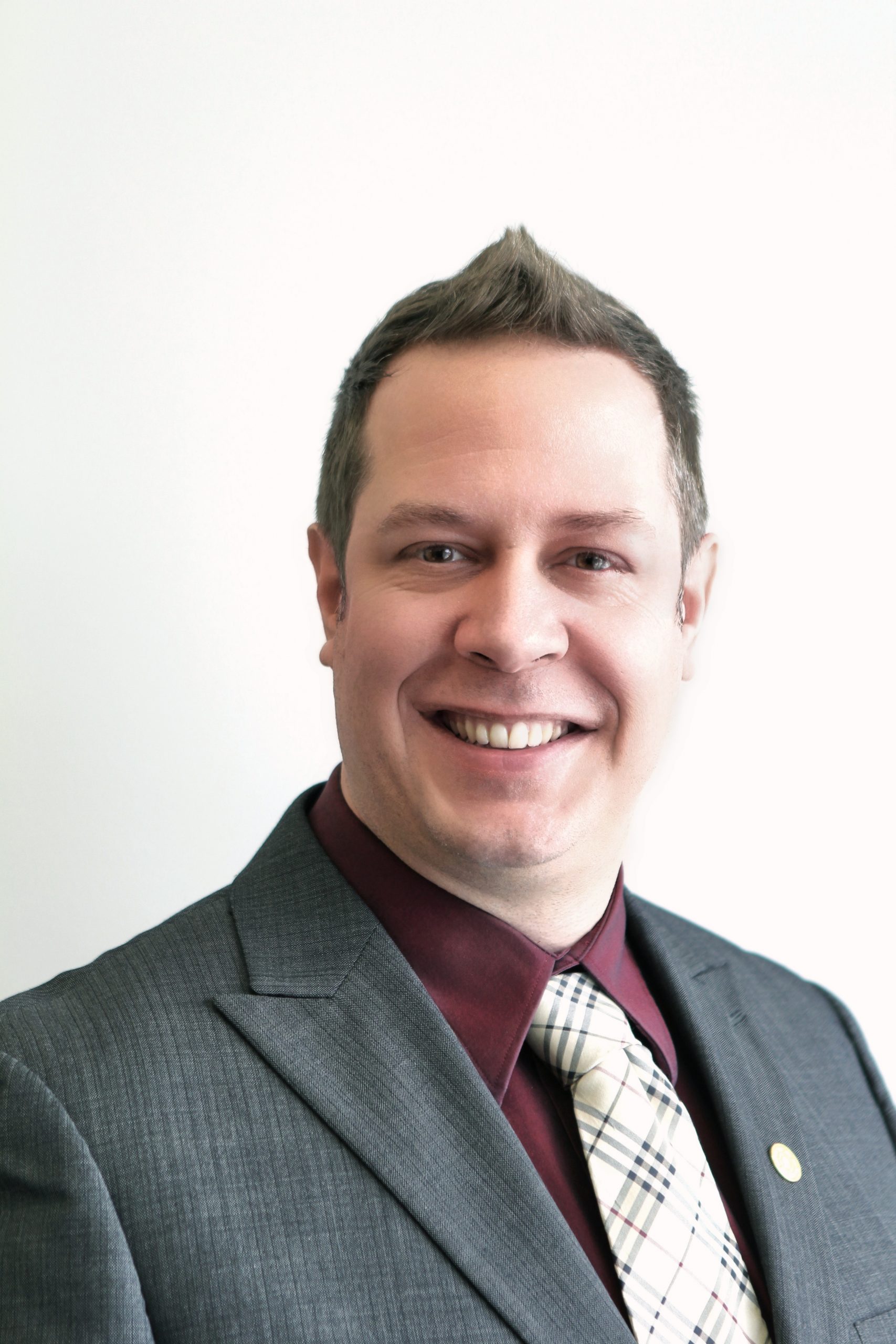